Dr. Amy Reeves has been a doctor of chiropractic since 1999, and a licensed acupuncturist since 2007. She received her undergraduate degree from Saint Louis University and graduated from Logan Chiropractic College in April 1999, when she relocated to Colorado and opened Abarr Lake Chiropractic & Acupuncture Clinic. In 2004 she completed her fellowship in pediatrics and prenatal chiropractic.

Dr. Reeves is Advanced Proficient rated in the Activator Methods technique. Activator is an instrument adjusting style that has been well researched and is safe for all patients, including babies, elderly, post surgical and anyone preferring chiropractic without an aggressive approach. She also utilizes electric muscle stimulation, ultrasound, diathermy and cranial sacral technique, as well as acupuncture.

Dr. Reeves is well versed in nutritional supplementation and counseling. She incorporates Metagenics products into her practice to offer an effective and safe alternative to prescription medications. 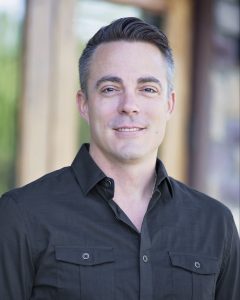